The story of Liisa 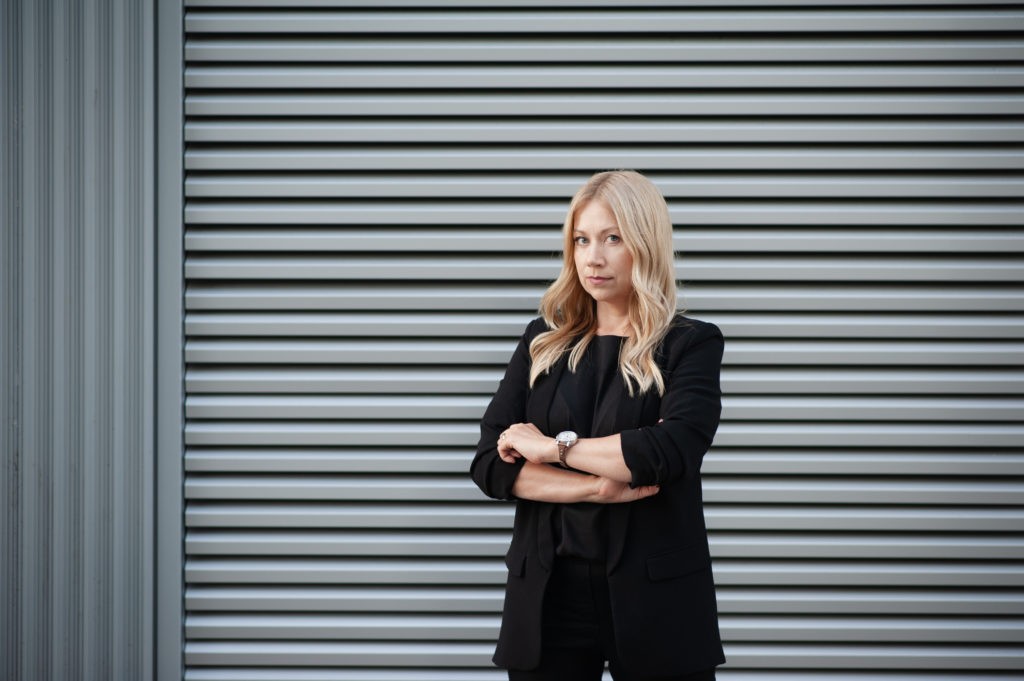 LIVERTE’s founding partner Liisa Linna gained her first experience in the field of construction when working at an architectural bureau during her studies at law school. After graduating from university she has advanced her career at the local government of Tallinn, starting off by proceeding detailed spatial plans, and moving up to representing the City of Tallinn as the head of law department in the court cases over construction permits, permits of use, and spatial plans.

Being one of the few specialists in the area, she established a law firm focused on construction law already in 2004. From there she moved on to a Finnish-descent law firm Hedman Partners, where she developed her skills for fourteen years, advising both private persons and companies in various fields of law. Before founding LIVERTE, Liisa also cooperated with likeminded colleagues at Ristal Keba Partnerid law firm.

Over the years, Liisa has been involved in the legislative process as an expert in the field of construction and planning law. She has contributed to the birth of Building Code and Planning Act. In the area of her expertise she has also trained legal professionals such as judges, members of Estonian Bar Association, and lawyers of governmental organisations.

Liisa has been dedicated to human rights already from the time of her law school studies. She is recognised by non-governmental organisations as one of the few Estonian human rights lawyers.